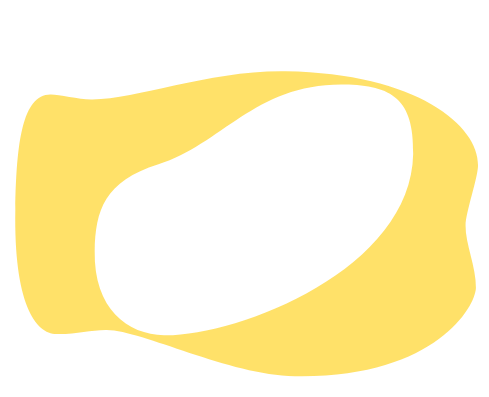 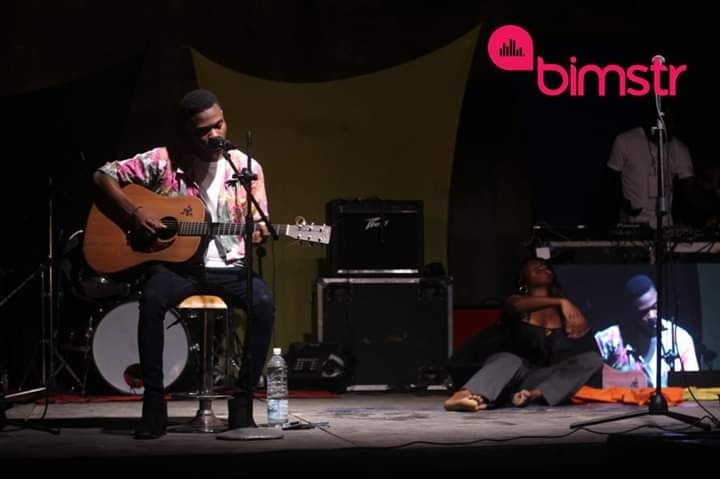 Wazih is a Cameroonian singer and songwriter and AFRIMA 2018 Award nominee and Award winning Artist from the North west Region of Cameroon (Bamenda). Wazih is a guitarist, percussionist and Recording Artist, whose style of music is a mixture of Afrosoul and contemporary jazz, as well as world and Afro-music fusion. His debut album Right Perspective was number one world music charts in Cameroon, France Canada. His Hit single "Be Happy" which earned him several local nominations as well as an Afrima Awards Nomination, Under the category "Best Male Artist Inspirational Music " WAZIH is a prolific live performer and sings in four languages. He performed at the opening of the World Youth Forum 2019 opening, in the presence of the President Abdel Fattah El-Sisi of Egypt and Macky Sall of Senegal. He is a prolific Live vocal performer and a guitarist. Elisha K is a producer, singer/songwriter, and multi-Instrumentalist. He has three singles and several featuring’s, gaining critical acclaim for his unique vocal skills and mellow accent. 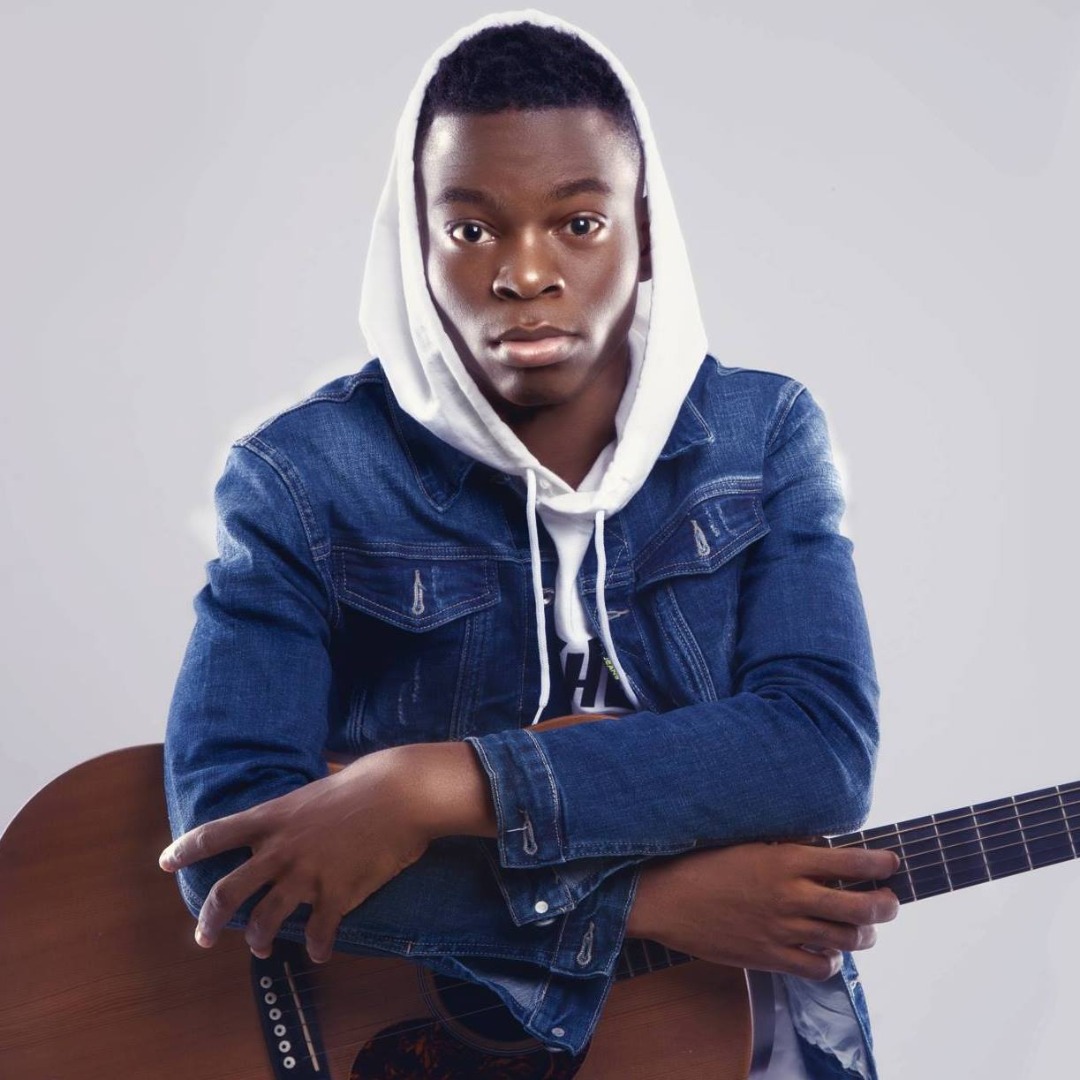 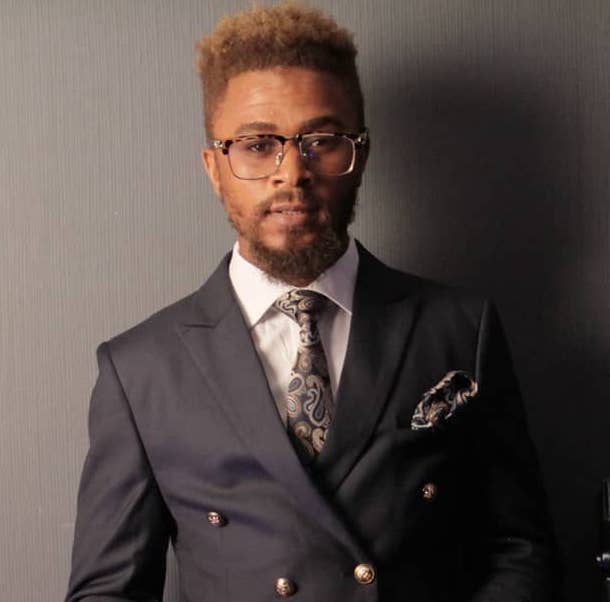